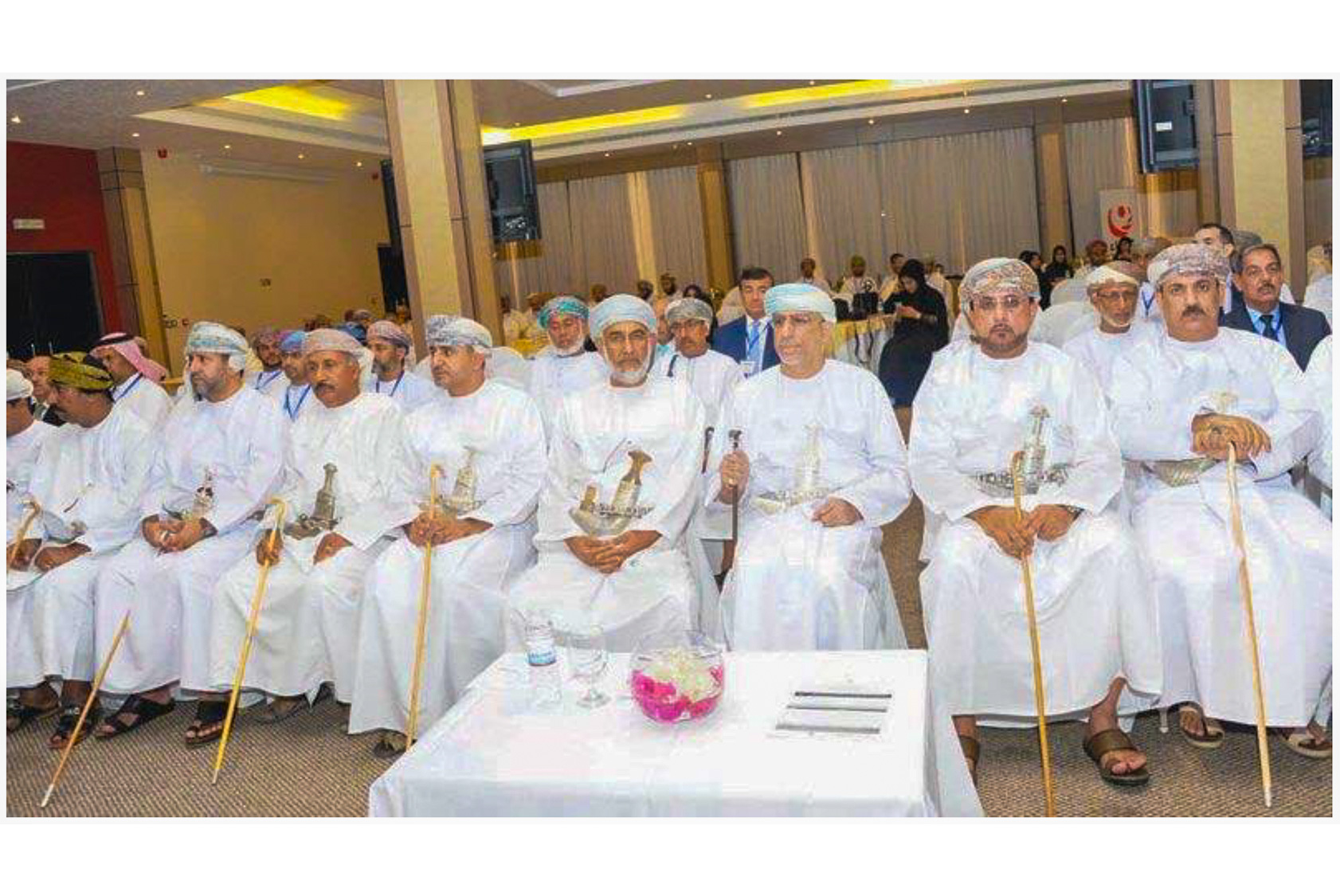 For more than two decades, farmers in Batinah, Musandam and Salalah have been facing the problem of brackish water and saltwater intrusion. Hence, many are having desalination units for producing water for agriculture. But there is one problem: brine disposal. That is why the two-day Oman Water Society’s Symposium’s focus was on ‘Small Desalination Units for Agriculture Sustainability – Challenges and Opportunities’. It was held under the auspices of Dr. Fuad Jaafar al Sajwani, Minister of Agriculture and Fisheries, in Barka. They challenges are many. “The objective of the symposium is to find a solution because water is turning saline.

While farmers find desalination units to be a solution, they should also find ways to dispose of brine and decide what crops they can grow,” said Zaher al Suleimani, Chairman of Oman Water Society. He felt the farmers should grow cash crops such as tomatoes, cucumber, beans, etc. “We have international and national experts sharing knowledge.” Farmers, government agencies as well as manufacturers of desalination units are attending the symposium.

The two challenges of using desalination units for farming are economic and environmental, said Dr Salem al Jabri, Assistant Professor, Water Resources, Sultan Qaboos University. “The venture (having desalination plants) can be expensive, but it has benefits as agriculture needs sweet water. However, environmental impact (disposing of brine) is something that should be given importance,” he said. Farmers, he said, should pay attention to “precision agriculture” and maintain improvement in irrigation efficiency in order to increase the productivity per each cubic metre of water used.

While 70 per cent of the water produced by desalination units can be used, the remaining 30 per cent is rejected water which is highly concentrated saline water. Experts explored ways to dispose of the brine. “If disposed incorrectly, the end result will be damage to the soil, and most importantly, the groundwater,” warned Dr. Hamdan bin Salim al Wahaibi, Director of Soil and Water Research Centre.