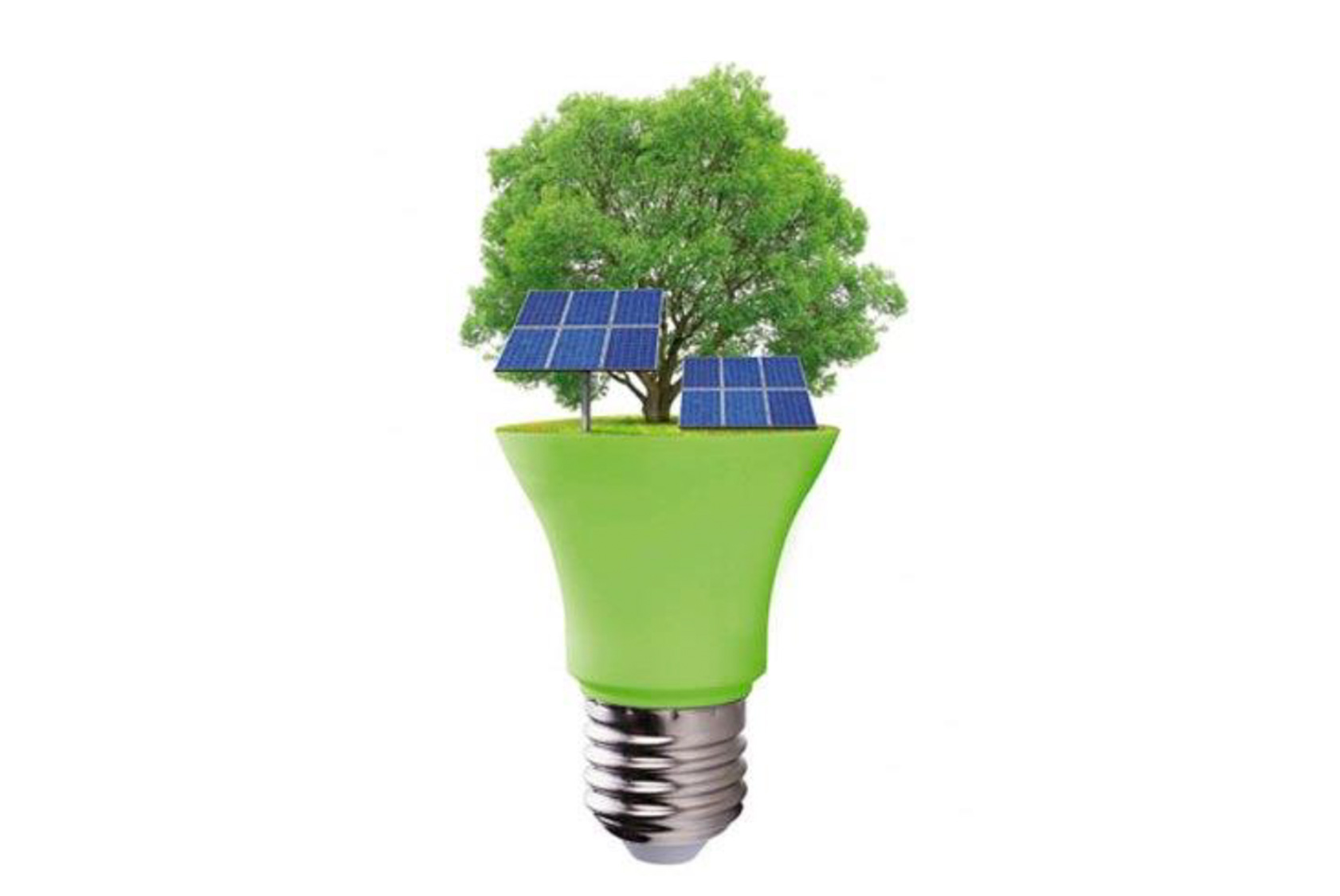 While 4.7 per cent of the world’s population inhabits the Arab region, it receives only 1.2 per cent of the global renewable water resources. With 43 per cent of the world’s capacity, Arab region leads the world in desalinated water production. According to Mohammed A Dawood, Water Resources Department, Environment Agency — Abu Dhabi, 8,950 desalination plants in Arab countries have a cumulative capacity of 38.1 million cubic metres a day. Desalination was a process looked upon as a solution for mass water consumption but today many farmers are left with no other option but this technology, which can impact the environment if the brine is not treated right. Oman Water Society is looking at opportunities and challenges of using small desalination units independently by farmers. They are advantageous, says Dr Salem al Jabri, Assistant Professor in Water Resources, Sultan Qaboos University (SQU). “Farmers in Batinah coast are currently desalinating low salinity water, which is brackish, which means the cost of desalination is low.” According to him, desalination helps farmers produce good quality water, which in the long run, can reclaim the salt-affected soil. “One of the main challenges for farmers in Batinah is the salinisation of good soil. Desalination is good for soil too, but is a long process.” But it is not economically feasible for farmers at the current energy costs, he said. “It can be if we increase the irrigation efficiency and precision agriculture.” Renewable energy is an option.

Currently, SQU has installed solar panels to run desalination units at the Middle East Desalination Research Centre (MEDRC) in Al Hail. “We are currently looking at the economic feasibility and efficiency of solar energy,” said Dr Al Jabri. Solar energy is being considered for operating small desalination units. Mohammed A Dawood says the main challenge is in saving the required power to operate the desalination plants in areas where there is no power grid. “Using sustainable and renewable energy resource such as solar for operating a groundwater desalination system could be a solution because of its high recovery ratio.” MEDRC, which has been conducting research on the use of solar energy, has two decades of training and capacity-building in the field of desalination and in finding a solution to scarcity of water in Oman and the region. The Centre has been backing research in other areas in the region like Palestine and Jordan. Dr Juad el Kharraz, Head of Research, MEDRC, said, “We have been looking at innovative solutions to fight water scarcity, how to make desalination technology cost-effective, improve energy efficiency in desalination plants and how we can build capacity and help stakeholders in Oman to use the technology.” There is an increase in the number of farmers using the technology. “We want to help farmers.” If the brine is disposed in a wrong way, it can have a negative impact on the soil and ground water. MEDRC has mooted evaporation ponds for dealing with brine. “We are doing research on ways to accelerate the evaporation of rejected salty water because the concentrated salt is easy to recycle. This is one of the solutions we are promoting. We intend to train farmers as well,” added Dr Kharraz. Meanwhile, Barka IWP (Independent Water Project), owned by Barka Desalination Company SAOC, the biggest seawater reverse osmosis desalination project in Oman, is supporting the initiatives taken by Oman Water Society on small desalination units in Batinah and Barka. “At BDC, we are supporting the initiatives as the challenges related to brine disposal associated with small desalination units have to be carefully evaluated. The possible options of evaporation pond or brine disposal into sea through tankers may be looked into with approval from Ministry of Environment,” Suresh Athikar, CEO of Barka Desalination Company. What experts conclude is that small desalination units can be a remedy with the use of solar energy as a long-term solution. But there might be a need for farmers to come together for evaporation ponds to protect the environment.