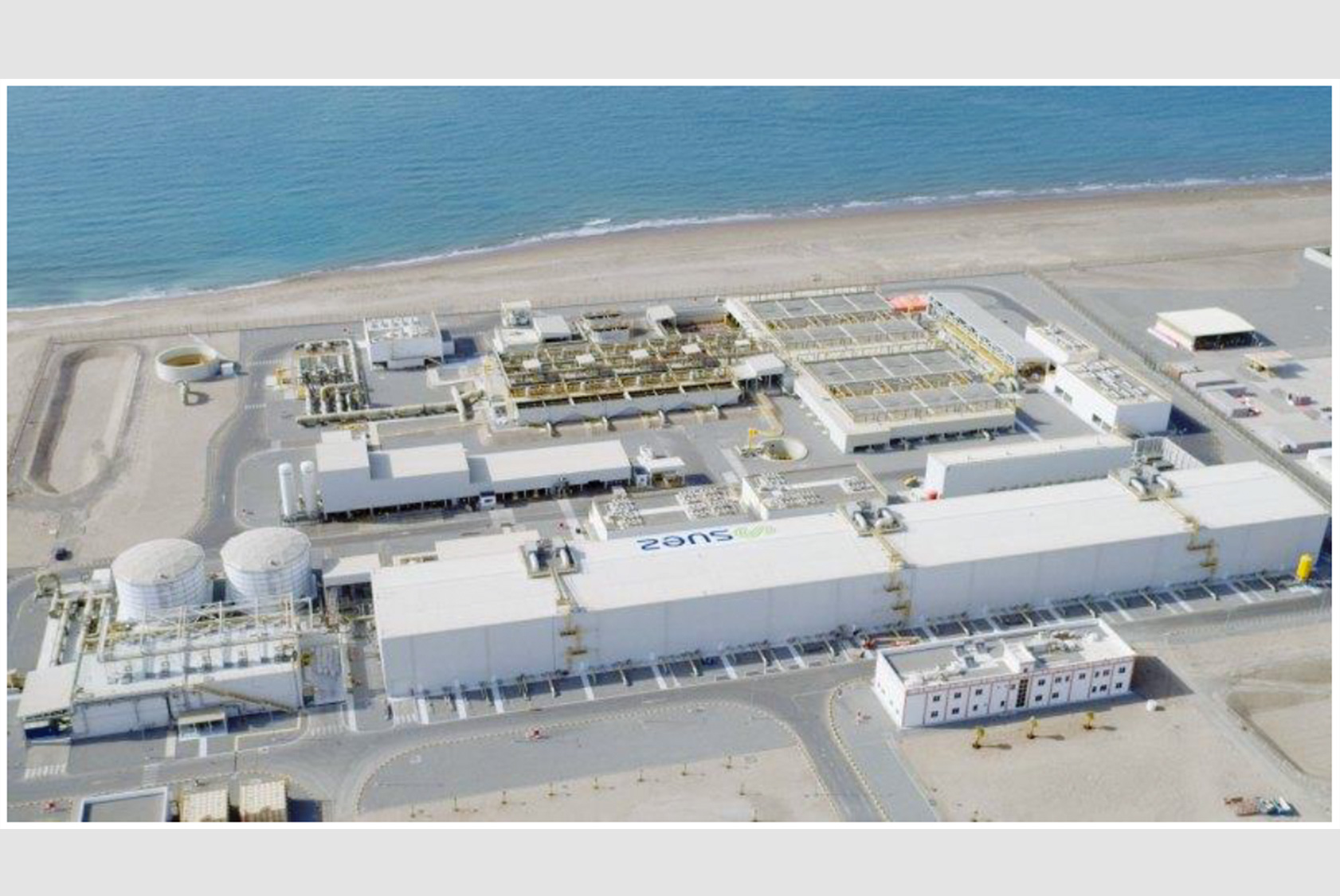 MUSCAT, JULY 11 – Barka Desalination Company has announced the commercial launch of the Barka Independent Water Project (IWP) which, with a capacity of 281,000 cubic metres per day, is the largest desalination plant in the Sultanate. The plant’s construction was completed in less than 30 months, Suresh Athilkar, CEO of Barka Desalination Company, said. Oman Power and Water Procurement (OPWP), which is the single buyer of power and water for all IPP/IWPP projects within Oman, selected Barka Desalination Company, a consortium made up of Itochu Corporation, ENGIE, SUEZ, and Towell Engineering, to finance, build and operate a new seawater desalination plant in Barka under a 20-year Water Purchase Agreement. The design, construction and commissioning of the plant was performed by SUEZ, which will also be responsible for the operation & maintenance of the plant for 20 years. Barka IWP plant is the largest water supplier to the Sultanate’s desalinated water production. It provides environmentally friendly and sustained supply of high quality drinking water at a record low electrical energy consumption, thus offering more energy-efficiency than the current state-of-the-art desalination systems.

“The success in the completion of this project demonstrates a strong collaboration of international and local expertise committed to the long term and sustainable management of water resources in Oman. The construction of this $300 million Independent Water Project was completed with over 7 million man-hours without lost time incidents (LTI) and maintained excellent safety standards throughout the project with peak manpower of approximately 2000,” said Murtadha Ahmed Sultan, Barka Desalination Company Chairman. “OPWP highly appreciates the support received by the Project Company from all the different entities which made this a successful project journey,” stated Yaqoob Saif al Kiyumi, OPWP CEO. Barka IWP is the largest reverse osmosis desalination plant in the Sultanate of Oman and at the same time, one of the largest Independent Water Project (IWP) in the Gulf countries dedicated to seawater desalination.